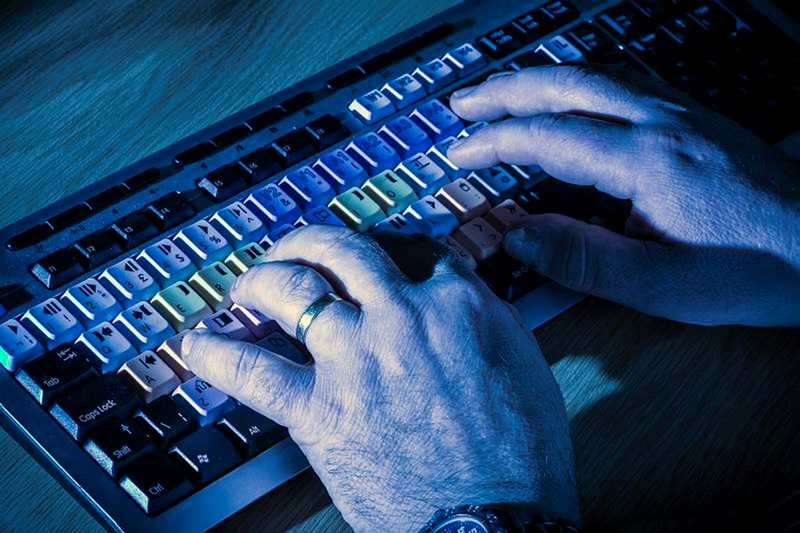 Cyber warfare has become the latest addition to the arsenal of countermeasures that the military operator must now consider alongside other force multipliers such as Electronic Warfare (EW).

For hundreds of years we formed armies; when we learned how to sail we created navies and in the last century we learned how to fly and enter space. Many, including within the military, argue that cyber is the fifth domain - land, air, sea, space and cyber. Some even argue that the ubiquity of these technologies transcend the other domains, making cyber an even more important consideration.

When a new threat emerges in a theatre - either a real physical threat, or a threat within the network - the Operational Commander cannot operate freely without increased risk to his resources. The threat and its associated risks need to be mitigated through countermeasures or removed, to maintain operational freedom. This is as relevant in the cyber domain as it is in land, maritime, air and space.

An early military example reported of the offensive combination of air and cyber capabilities for military effect was in 2007 when Israeli jets bombed a Syrian facility that intelligence had indicated was developing nuclear capability. The reports suggest that knowing that Syrian air defences deployed Russian radar, air-to-ground electronic warfare attack, combined with cyber techniques to penetrate the computer networks, were used to plot false positions of attacking aircraft in order to evade detection.

The operational commander needs to understand his vulnerabilities. To do this, the increasingly complex and multi-dimensional operational environment needs to be represented visually. At a glance, this allows information regarding the operating domain, be it land, sea, air or computer networks, to be understood and acted upon. Advances in visualisation techniques are helping the operational commander to make decisions and act accordingly, either deploying countermeasures or launching an offensive response.

It isn’t just the combined effect of EW and cyber in the military domain that provides a powerful force. Commercial organisations with capabilities in software, modelling and simulation and working in the EW and cyber domains are another powerful force. Use of the expertise in the commercial environment allows the Government’s scientific arm to develop and sustain enhanced capability more effectively. Reaching out to commercial organisations also enhances national EW and cyber capabilities through access to subject matter experts and their links into academia. This access introduces diversity of thinking as well as innovation and an agile methodology in responding to the technically complex problems that arise in both the EW and cyber domains.