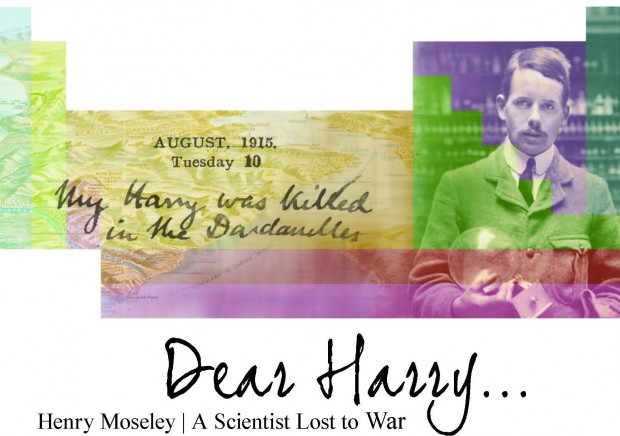 Henry ‘Harry’ Moseley was an exceptionally promising young English physicist in the years immediately before World War I. His work on the X-ray spectra of the elements provided a new foundation for the Periodic Table and contributed to the development of the nuclear model of the atom. Yet Moseley’s life and career were cut short.

He was killed in 1915, aged 27, in action at Gallipoli, Turkey. Through his research and experiments in Oxford and Manchester – where he worked with ‘father of nuclear physics’ Ernest Rutherford – Moseley made significant and lasting impacts in both physics and chemistry. Had he lived, the young Moseley would surely have been a News release prime candidate for one of the 1916 Nobel Prizes. Instead, as Isaac Asimov wrote, “in view of what [Moseley] might still have accomplished ... his death might well have been the most costly single death of the War to mankind generally.” The international scientific community was fleetingly re-united in its condemnation of the loss of such a scientific talent, and Moseley’s death led to wider changes in the way that science, scientific research, and scientists were used in war. 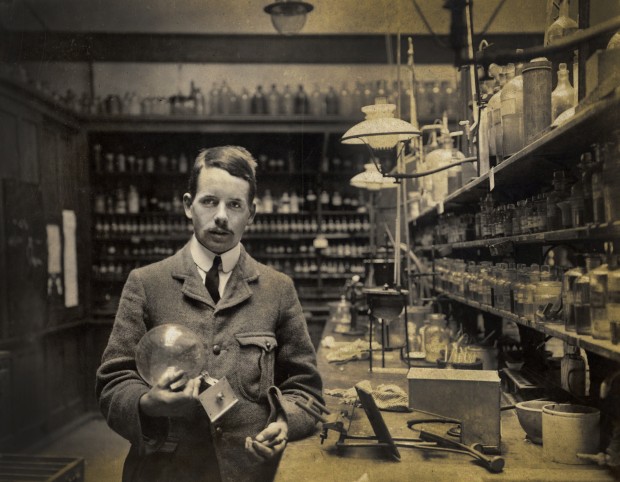 Rarely-seen artefacts from a number of collections are featured in the exhibition ‘Dear Harry…’ which has been timed to allow many of the key dates in Moseley’s preparations for Gallipoli and ultimately his death in August 1915, to be presented exactly 100 years later.

With support from the Heritage Lottery Fund, the Museum of the History of Science is staging a centenary exhibition, ‘Dear Harry…’ – Henry Moseley: A Scientist Lost to War. This marks Moseley’s great contribution to science and reveals the impact of his death on the international scientific community and its relationship with Government and the Armed Forces. Using entries from Moseley’s mother’s diary, Moseley’s original scientific apparatus from the Museum’s collections and drawing on Moseley’s personal correspondence, the exhibition presents an intimate biographical portrait set against the wider stage of international scientific discovery and World War I.

'DEAR HARRY...' - HENRY MOSELEY: A SCIENTIST LOST TO WAR
Special Exhibition at The  Museum of the History of Science has been extended to 31 January 2016