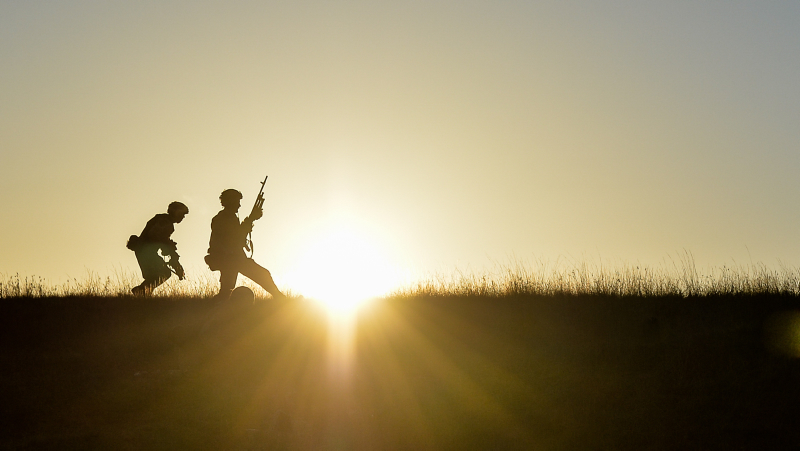 With the current avalanche of superhero movies hitting the big screens, it’s sometimes easy to forget that real battles are still being fought by highly-trained humans with regular human senses, speed and reaction times. But technology is coming to close the gap between fact and fiction, and it’s coming more quickly than you might expect.

S’s Chief Technology Officer, I am interested in how defence equipment providers are exploring three human senses – sight, hearing and touch - with the eventual goal of granting super-human abilities to future soldiers.

These are the super-senses of the future that could save lives.